The Whole Duty of Man, Part I 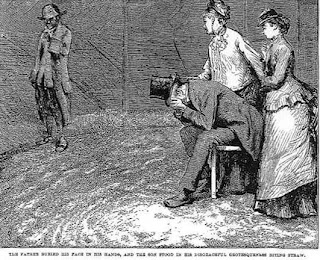 As one who is sort of willingly/unwillingly lingering in the business arena, the recession and access to capital has been on my mind recently. The other day, a thought struck me as I wondered how my fellow man was coping. I did a Google search for "suicide in the recession" and found this article which was quite eye-opening. The following telling paragraph preceded some tips on how to stave off depression: 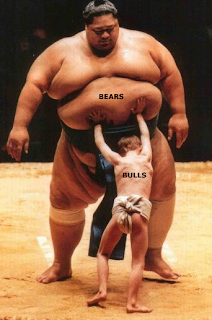 “In our world, we have come to a place where things like wealth and status become things that are intertwined with the self too much," says Steven Craig, a therapist in Birmingham, Mich. "When you have that loss of identity, and the shame and hopelessness they feel, the blow to themselves is so severe they don't feel like they can recover."

As we have discussed earlier, there is a all-encompassing compulsion to value ourselves based on the quality and quantity of our output. Craig says, "...we have come to a place..." but that is simply untrue. We have always been in this place. Our value is directly correlated to what we produce (we believe). This idea has provoked some insightful artistic backlash (such as Kafka) but this complaint of alienation and de-humanization has largely 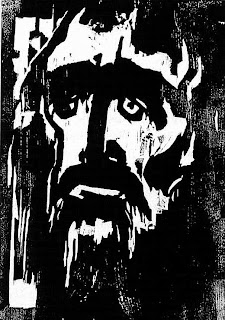 Those in Christian theological circles who believe that justification is a secondary issue are simply not paying attention. "Justification by works" is not some bugaboo that a half-crazed 16th Century German monk imputed onto the human condition. Human society from its conception has been empirical proof that man seeks to justify himself by his output. Civilization is a colossal "will to power" (to borrow a philosophical term) and where there is failure there is abject poverty of personal value. To quote Jimmy Cox, "Nobody Knows You When You're Down and Out".

And this leads to all of these things described in the Newsweek article: substance abuse and other forms of self-medication, isolation, and suicide. But this is the limit of an Ayn Rand who trumpets this system and a Franz Kafka who bemoans it. What is on the other side of one whose value has been perceived as forfeit? For Rand, it is irrelevance and for Kafka, it is death. And I say they are one in the same.