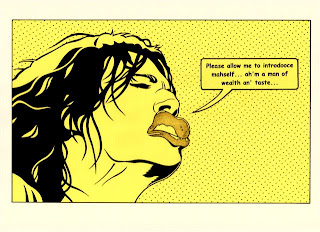 Thesis 14 of Martin Luther's Heidelberg Disputation: Free will, after the fall, has power to do good only in a passive capacity, but it can do evil in an active capacity.


One of the greatest rock 'n roll songs of all time is also one of he most controversial.  Especially in the day and time it was written and recorded, "Sympathy for the Devil" by The Rolling Stones rendered the Christian subculture aghast and continues to do so up to this very day.  Mockers gleefully play it as a middle-finger tribute to Christianity while believers sheepishly admit they love the song with eyes lowered and feet kicking the dirt.  Seeing past the instinct to be reactionary (the threat to identity) always seems to bear fruit and, in this case, it bears much. 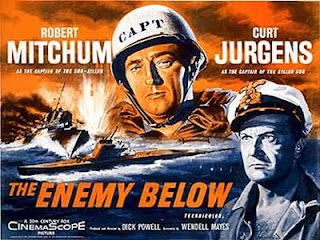 Luther (in the thesis above) discusses the active and passive capacities of the will with a strong pessimism about the former.  The Bible is rife with descriptions of the human race trying to be "as gods" (Gen. 3:5), bumping and crashing into each other at high speeds with maximum density.  It is as if the serpent's temptation is continually re-playing itself throughout history.  "The snake inside every man" as Robert Mitchum says in the great movie The Enemy Below.  The story of human interaction in the race toward self-deification.

It is here where Mick Jagger and Keith Richards firmly place Lucifer in the song:

I stuck around St. Petersburg
When I saw it was a time for a change
Killed the czar and his ministers
Anastasia screamed in vain

So, the Devil is associated with the active capacity of our wills.  Our compulsion to create and justify our identities by "doing what is in us" has the Devil watching "with glee".  So a thanks should go out to the greatest rock 'n roll band of all time.

Posted by David Browder at 4:42 PM