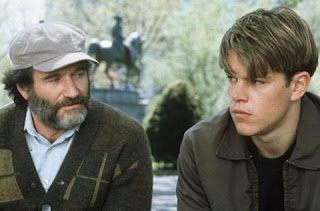 Throughout our lives, we have all been exposed to stories about hidden gems of human beings who have been serendipitously discovered by those with the power to better their lives. Usually, they have a rare but prodigious gift that is presented as having the potential to make the world a better place. I'm thinking here of Matt Damon in Good Will Hunting, Shaquille O'Neal in Blue Chips, Jamie Foxx in The Soloist, and the list goes on and on.

These stories always warm the heart at first, but then a realization sets in. I am not a mathematics prodigy. What about Ben Affleck? I am not an athletic 7-footer who weighs 300 pounds. What about the nameless guy he dunks over? I wouldn't even know how to correctly hold a cello. What about the schizophrenic homeless man with no talent other than finding the 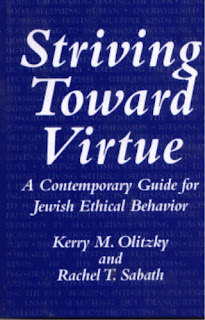 next heroin fix? What inherent virtue do they have that will attract the halls of power?

This is not a reflection on doing more social justice. Frankly, I find sermonizing on that to be a little bit nauseating these days. This is a reflection on justice itself. More specifically, the benefits of virtue and what is attracted to virtue (virtue being a catch-all term for gifts, right living, etc.). The way the world works is the way the world has always worked. It is ingrained in you and in me. A specific quality, gift, or trait that enables survival, fame, power, money, companionship, love, etc. The inherent good attracts the good. Conversely but consistently, the inherent bad attracts the bad: alienation, abandonment, punishment, aloneness, imprisonment, execution, and death. This is shorthand for justice. 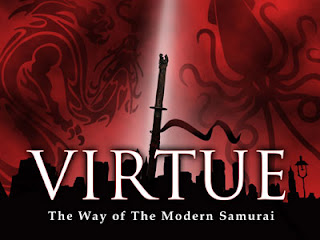 This all occurred to me in a new way during the Susan Boyle to-do. If you have been lost at sea these past couple of months, she is a middle-aged Scots woman of nondescript appearance who has a lovely singing voice. She rocked the world with her tremendous performance that can be seen here. A "diamond-in-the-rough", she was called by all the elites who deigned recognize her. The halls of power took notice and her trip to fame began.

Instead of dwelling on the problems that took place in her rise to fame, I began to think about another character. She is actually a fictional character but she produces real-life reaction in the viewer. Breaking Bad is a show I watch (and would recommend only for those with strong stomachs... especially this season). This character is a woman who is addicted to crystal meth. She has a lover who is addicted to meth as well and a little boy who is neglected and malnourished. This woman is fairly grisly in appearance and kills her lover in a quite gruesome way. The slightest memory of this character never fails to repulse me. And yet...

Romans 5:6-10 For while we were still weak, at the right time Christ died for the ungodly. For one will scarcely die for a righteous person—though perhaps for a good person one would dare even to die— but God shows his love for us in that while we were still sinners, Christ died for us. Since, therefore, we have now been justified by his blood, much more shall we be saved by him from the wrath of God. For if while we were enemies we were reconciled to God by the death of his Son, much more, now that we are reconciled, shall we be saved by his life.

What is this? Justice and virtue turned on its ear to be replaced with grace, mercy, and alien righteousness? This does not compute. God through Jesus Christ came for His lost sheep who have no virtuous lever by which reward can be expected? In fact, love sought out evil like a heat-seeking missle and embraced the unembraceable. Vice, in other words, attracts the only One with any true virtue. 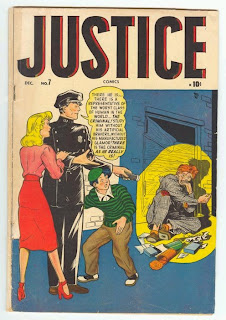 Posted by David Browder at 2:32 AM